Oliver Terbu, Identity Architect & uPort Standards Lead - Oliver Terbu studied Computer Science and Economics at the Technical University of Graz. He is an Identity Subject Matter Expert with ConsenSys / uPort and has more than 8 years experience in the identity area in highly regulated industries. He designs architectures and solutions for clients integrating with uPort’s Trusted Management Platform based on the Ethereum Blockchain. He is now chairing the DID Auth WG in DIF and is an active member and contributor of different standardization bodies in the blockchain- and identity space including Decentralized Identity Foundation (DIF), W3C, Enterprise Ethereum Alliance (EEA), International Association of Trusted Blockchain Applications (INATBA), CEN/CENELEC and ISO.

How Blockchain and GDPR rock together:

The General Data Protection Regulation (GDPR) was written before Blockchain applications became popular. Blockchain is a great tool to reduce the friction between semi- or non-trusted organizations, but people should carefully decide which problems the Blockchain solves for. Besides efficiency, especially privacy regulations such as GDPR must be considered when defining the architecture of the application. In general, there is no GDPR-compliant Blockchain, and it always requires a case-by-case analysis of the respective application and participants of the system. On the other hand, with the advent of Self-Sovereign Identity (SSI), a new type of applications appeared that demonstrate that Blockchain can also help companies to comply with GDPR. 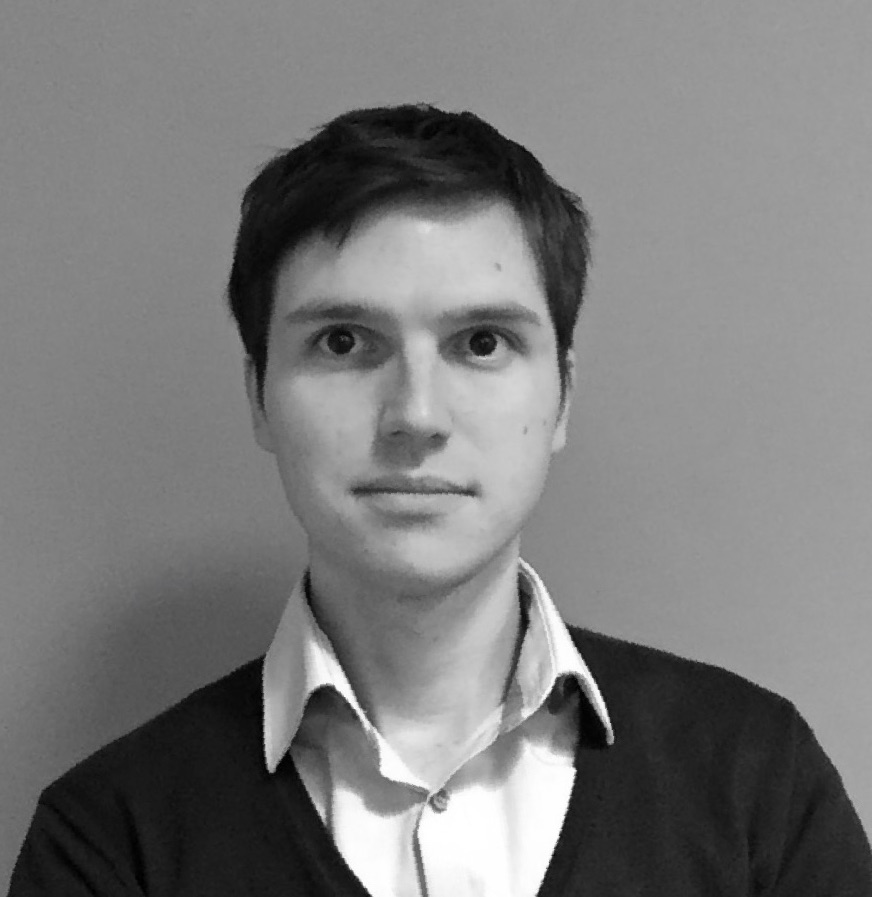